Natalya Zaloznaya’s project is the author’s unique approach to understanding modernity via taking on the role and functions of social memory, stopping and considering the moment in an “abrupt halt,”  to master space and time, to turn “experience into an image.” Thus strengthening her identity, her position in life, demonstrating that it is essential and offering her version of events. “Escape” is not just an exhibition, but an imprint of the social and cultural background which made it possible. It is an existential escape from the medial chaos.

The visual part of the project is in close relationship with the photographic image. In this case, a documentary photographic image is a basis for constructing an artistic painting. However, it is that picturesqueness that gives the work that aura and uniqueness lost and compromised by the inexorable technological progress.

Immersion in the quasi-documentary nature of photography becomes a sketch, an outline of the subsequent work with the image. Transforming and aestheticizing it, the artist interprets reality, creates her version thereof. So, the desired painting becomes a way of thinking, mentally synthesizing many impressions and memories, connecting imagination games with traditional techniques. Zaloznaya does not portray but expresses the world. Manipulating conflicting painting techniques in which the real sounds much louder, trying on the mask of authenticity.

Caught unawares, carved from the original locations, sleeping people become silent, nameless figures. Torn out of the context of events, time and place, the artist puts them in the space of suspense – the medial shadow. It states the mode of operation of our memory, which sets the image, and, in turn, becomes a way of memorizing the quote of the event. After all, this visual information garbage does not disappear, it slips into the shadow, into the hidden space between, “the eternal present”... 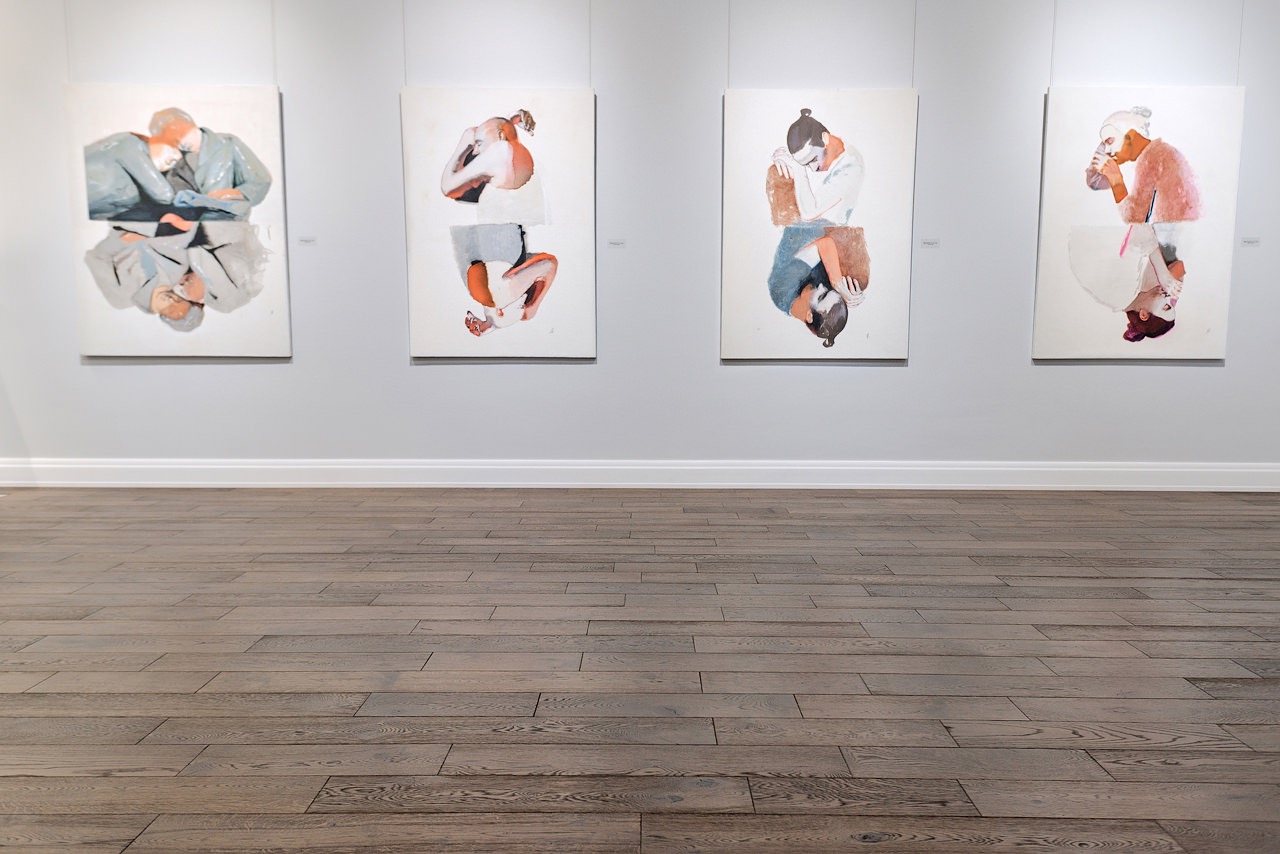 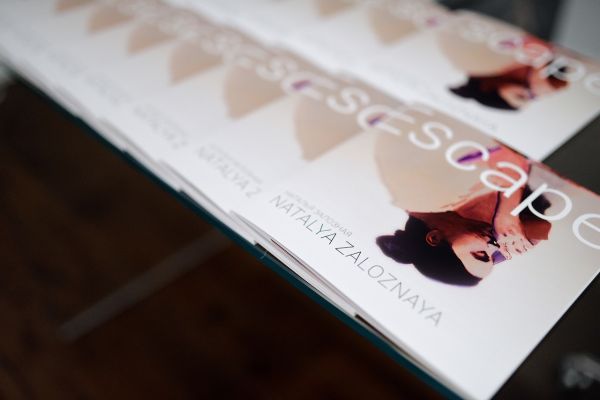