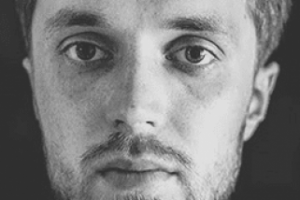 Lives and works in Smorgon, Belarus.

In 2007 he graduated MMT L.B. Krasina (Moscow, Russia), speciality "Advertising".
Author of the book "21 glasses. Yogesh’s stories which were recorded by Anro” publishing "Trimedia Content ".
From 2007 to 2012 Anro engaged in photography, takes a series of "Dissomnia" where the artist reinterprets Belarusian folklore.
Since 2013 Anro begins to engage in painting, creates a series «The Lost», where portraits of missing people were used as the material for work. Then the artist starts to work for project «Face in Shadow», where he uses political images in the prism of mythology and visualizes them using figurative painting. In 2015 he created a series of graphic works "The New World", the "The New World" magazine’s pages (the magazine of the late 80's) were used at the basic of it. The series studied the theme of utopia of the Soviet time and nostalgia for utopia in the post-Soviet society. 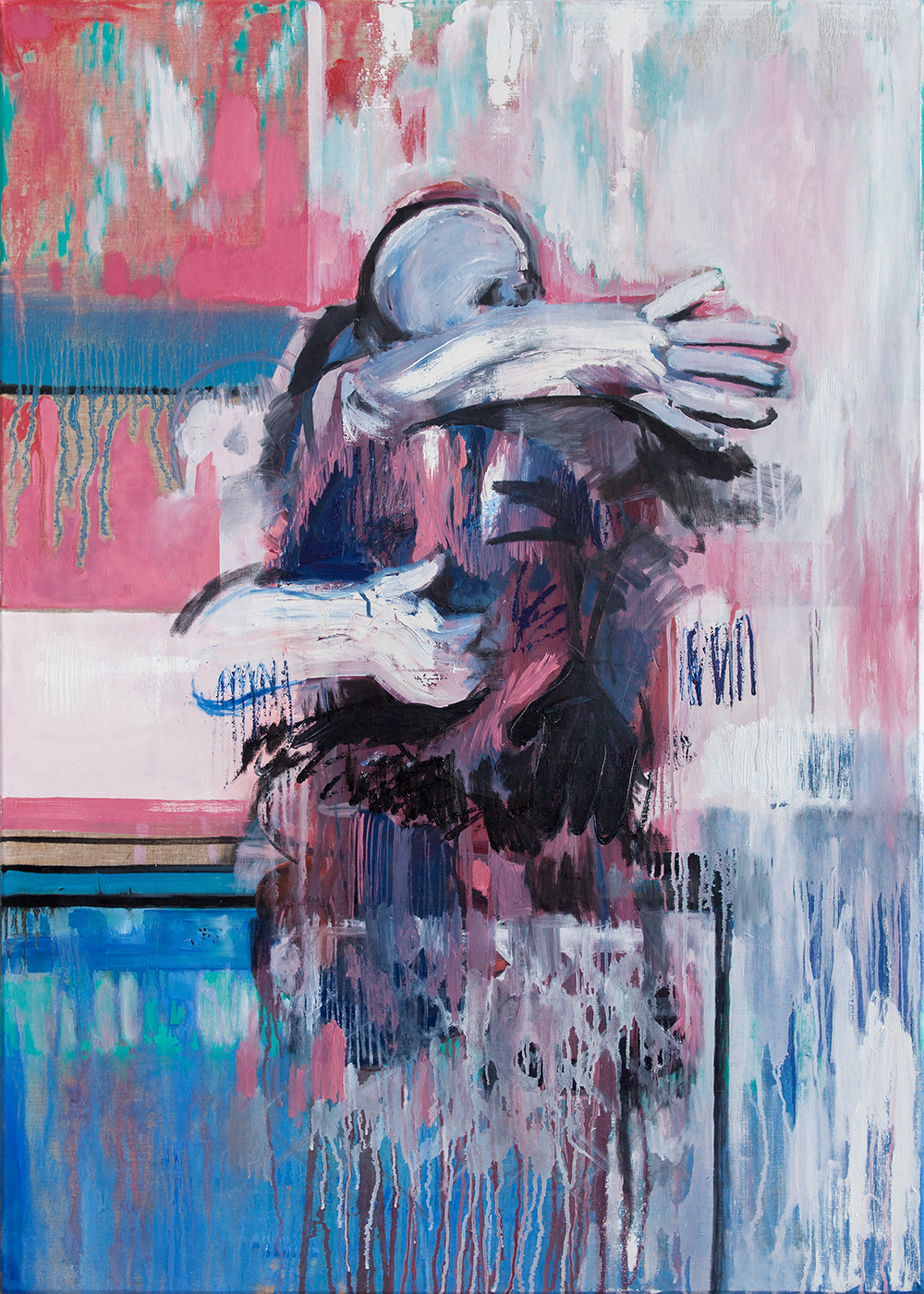 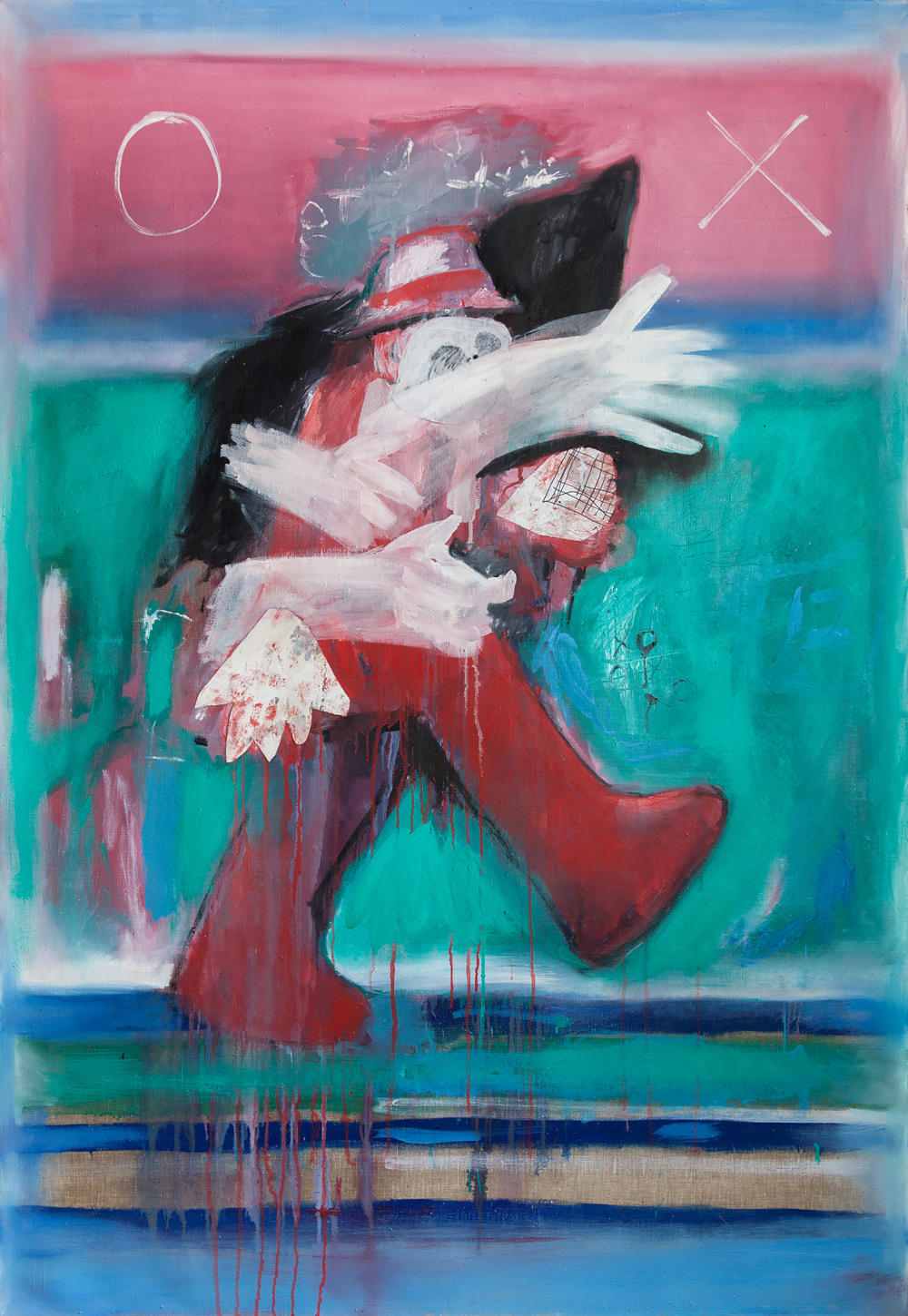 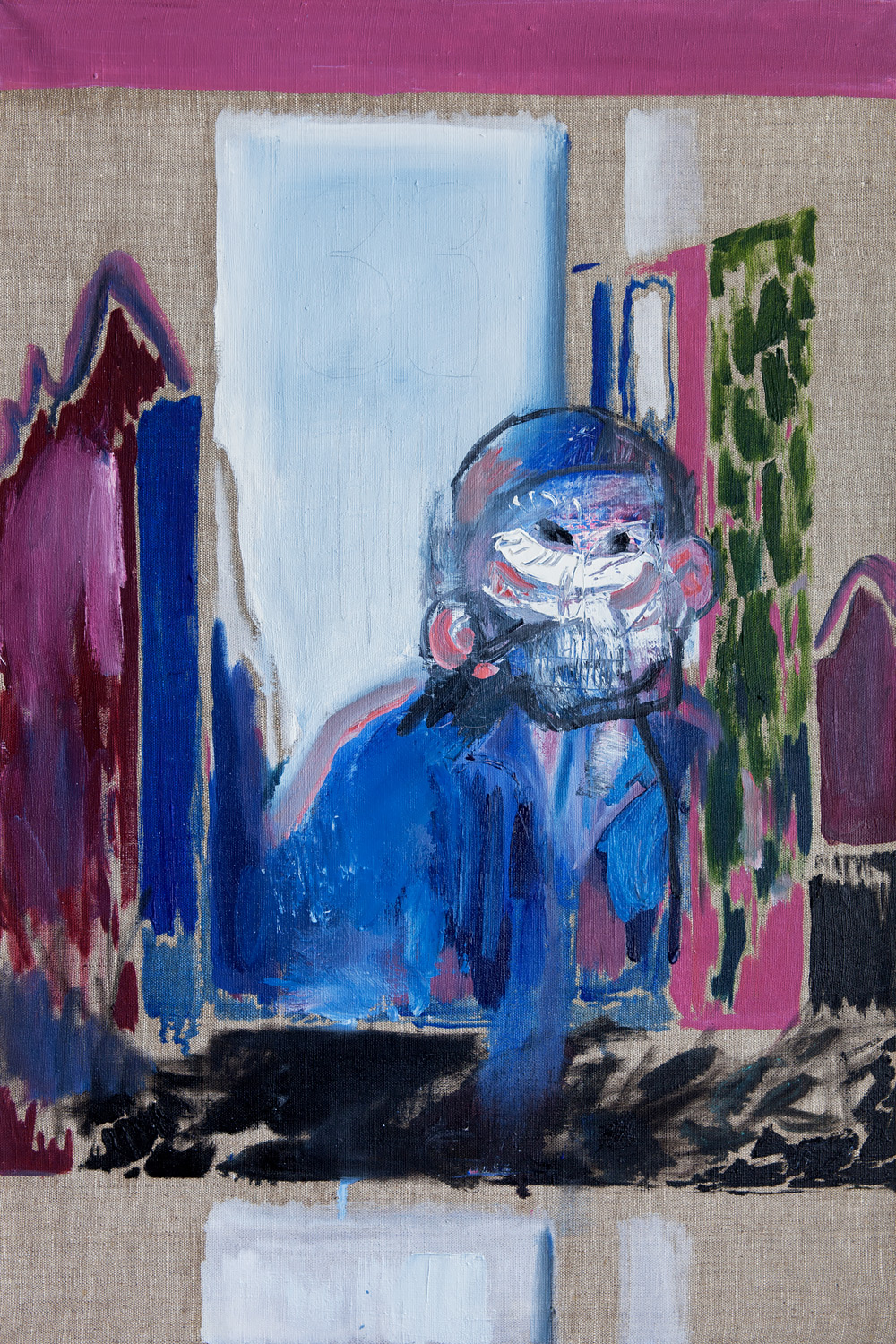 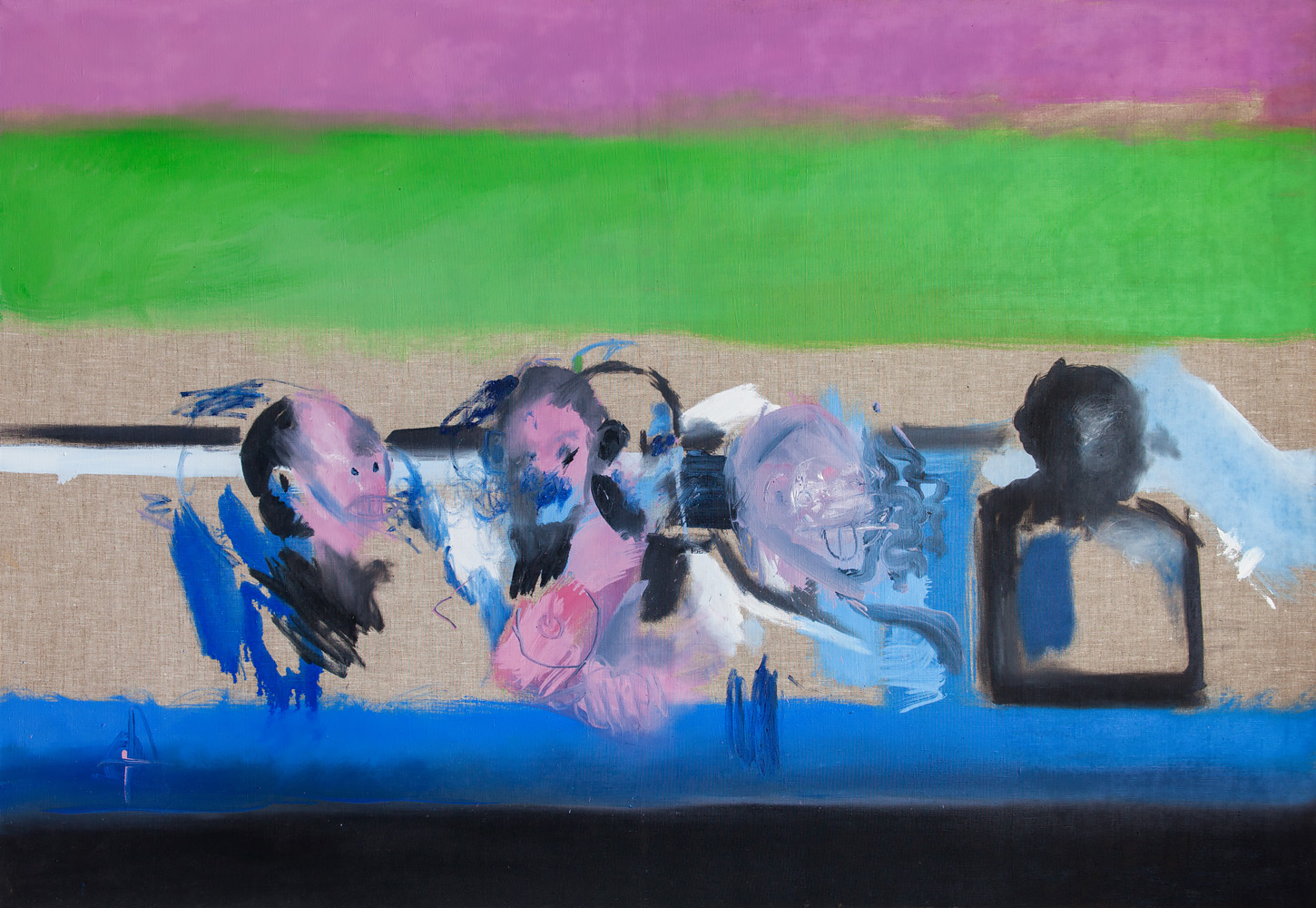 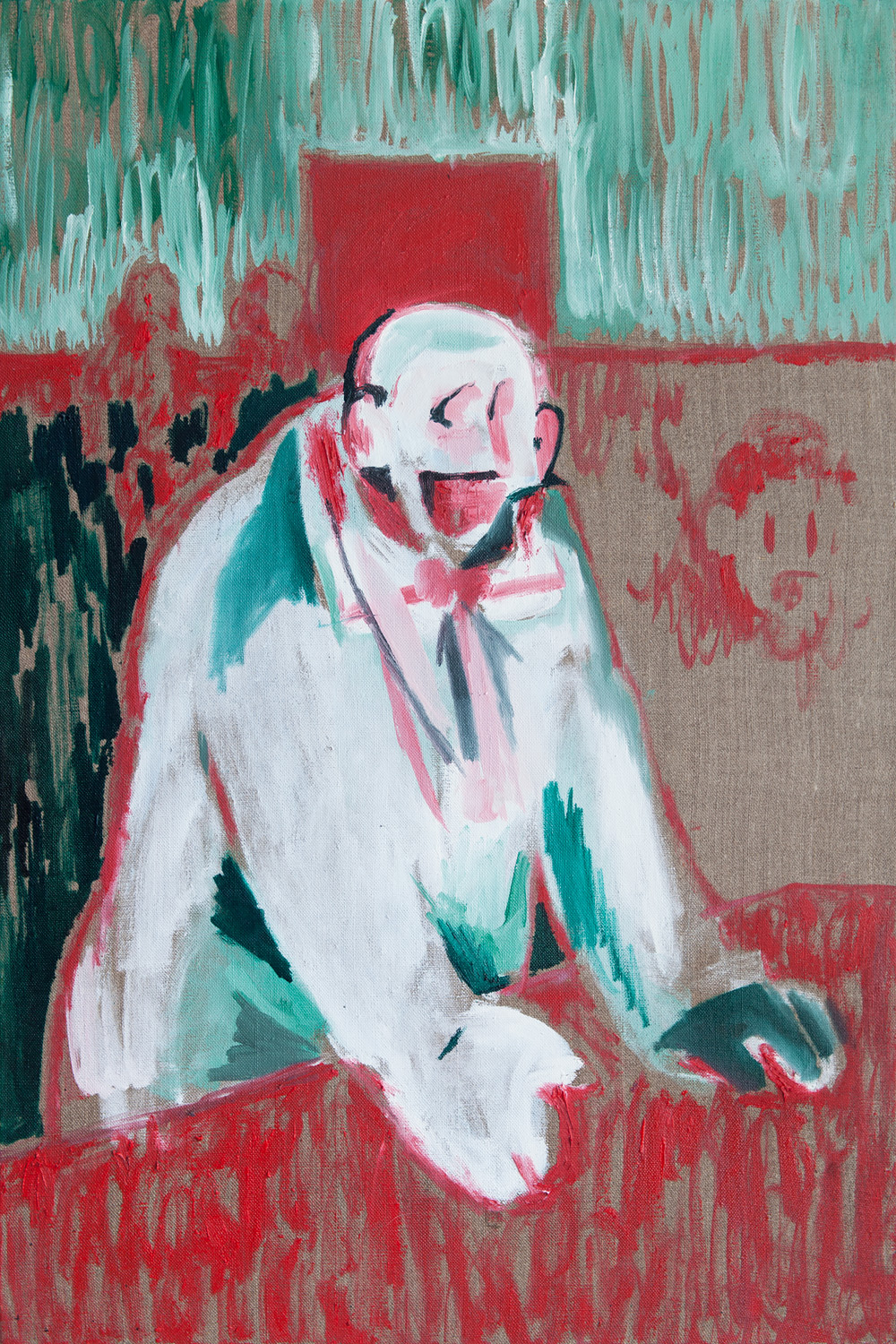 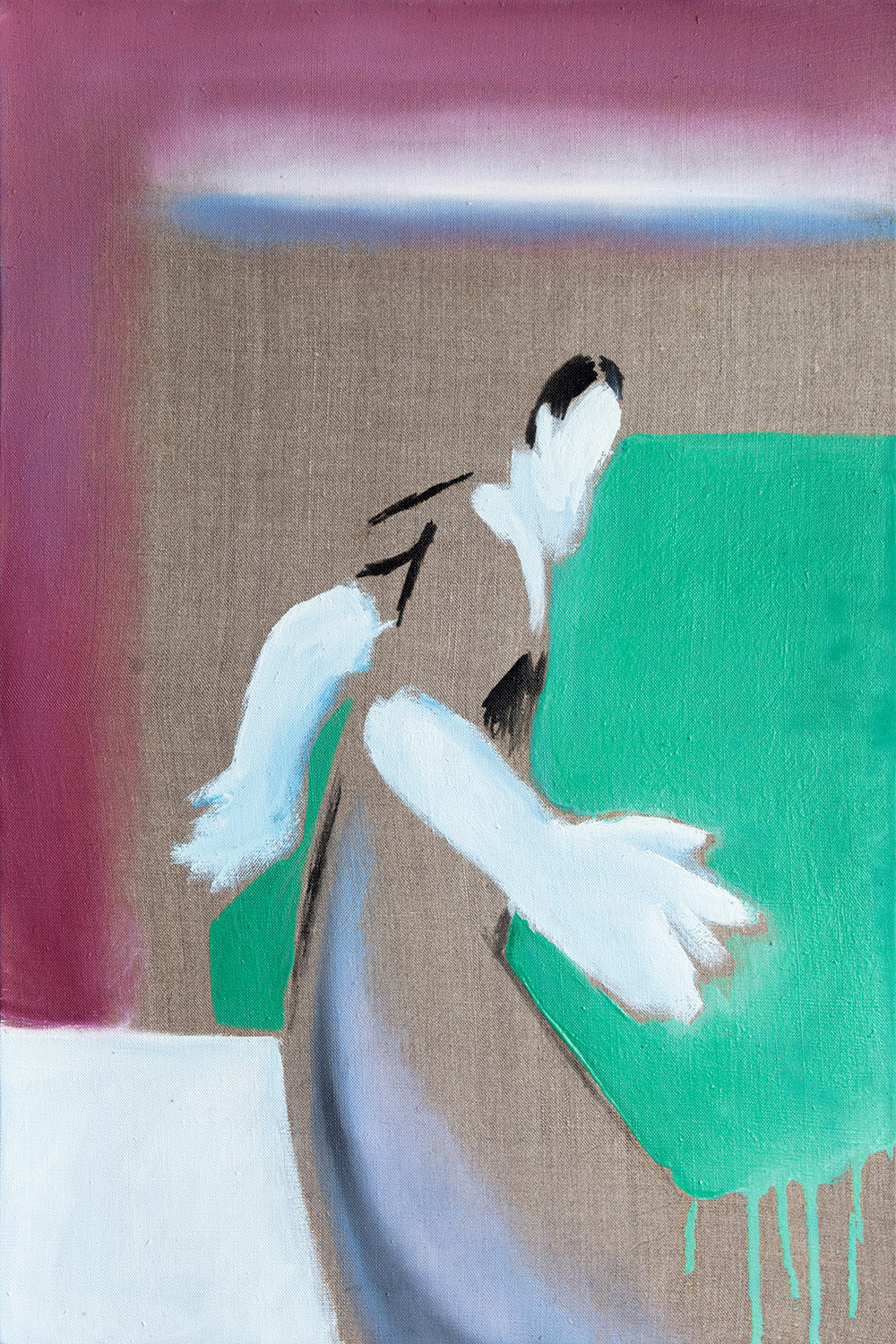 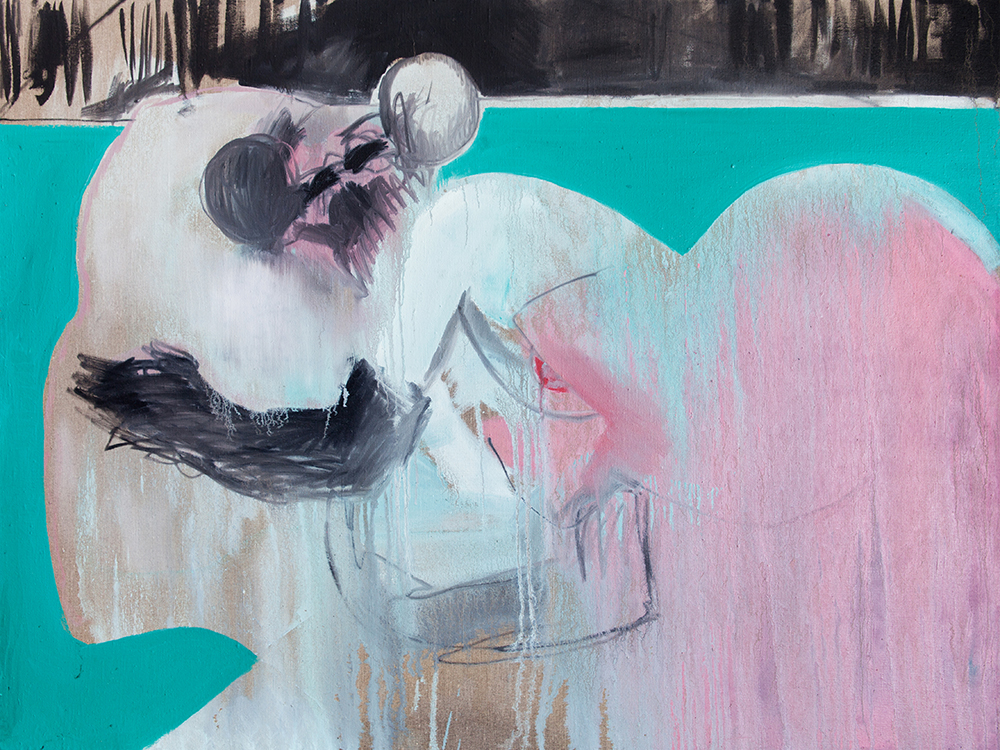 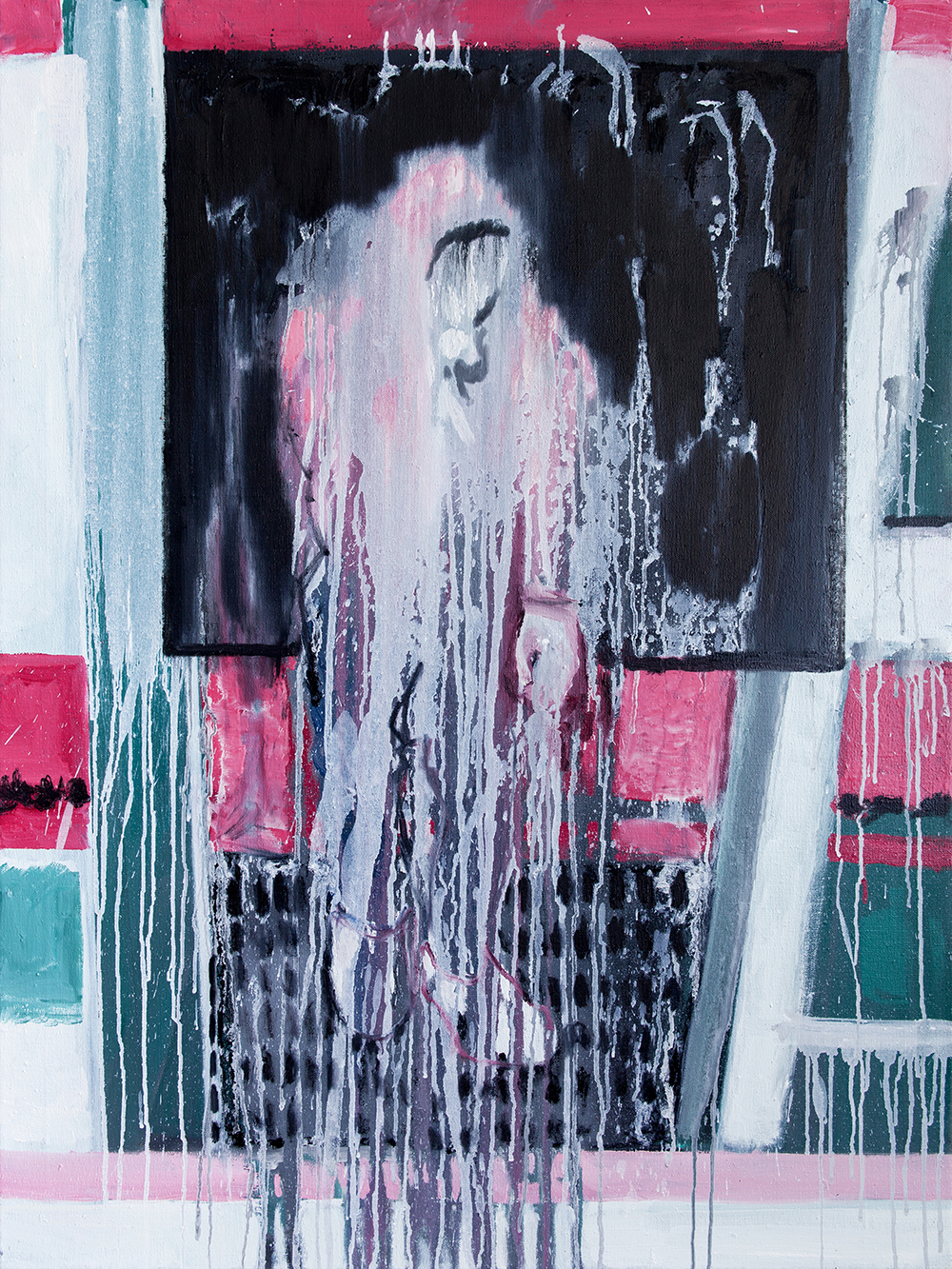 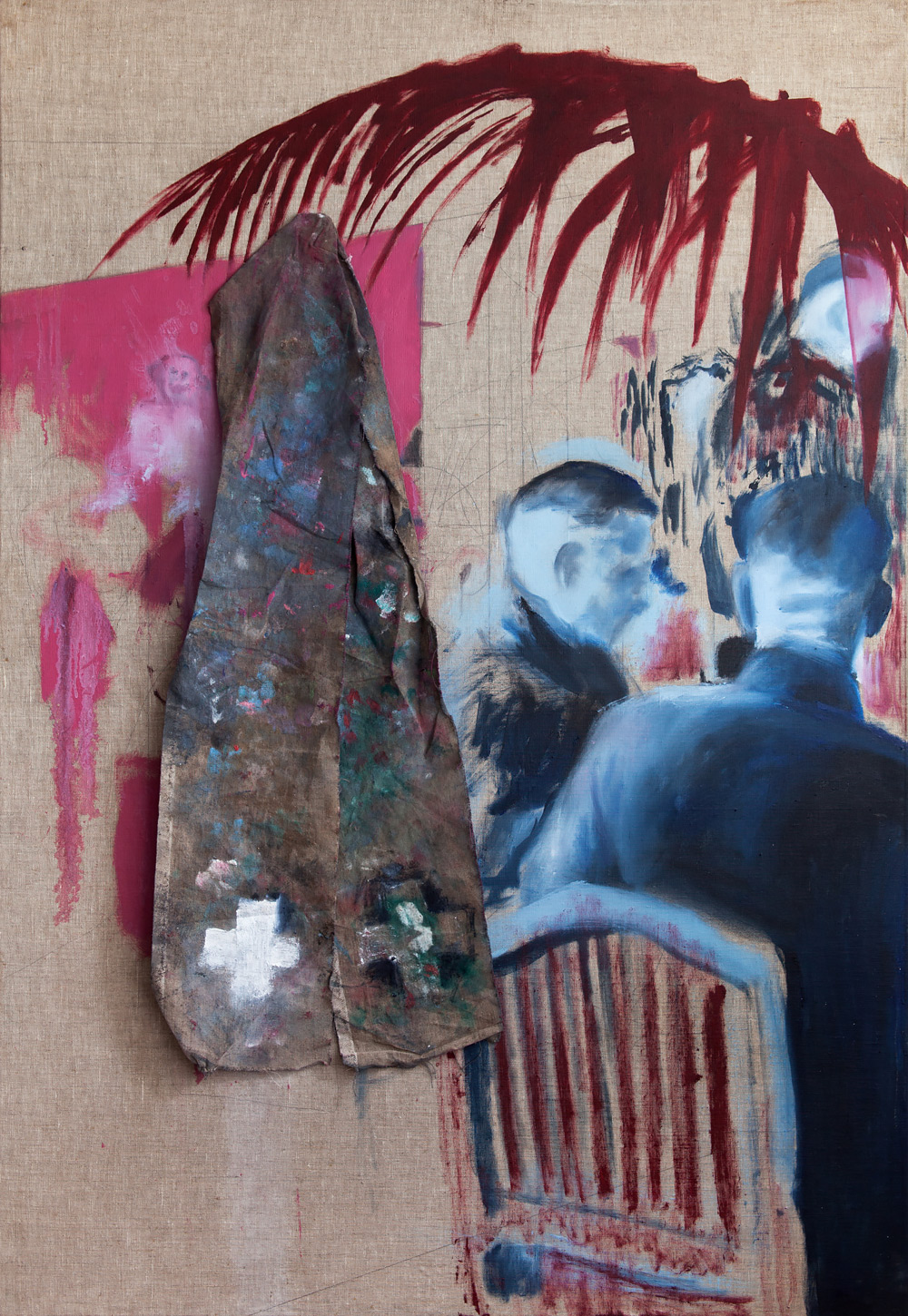 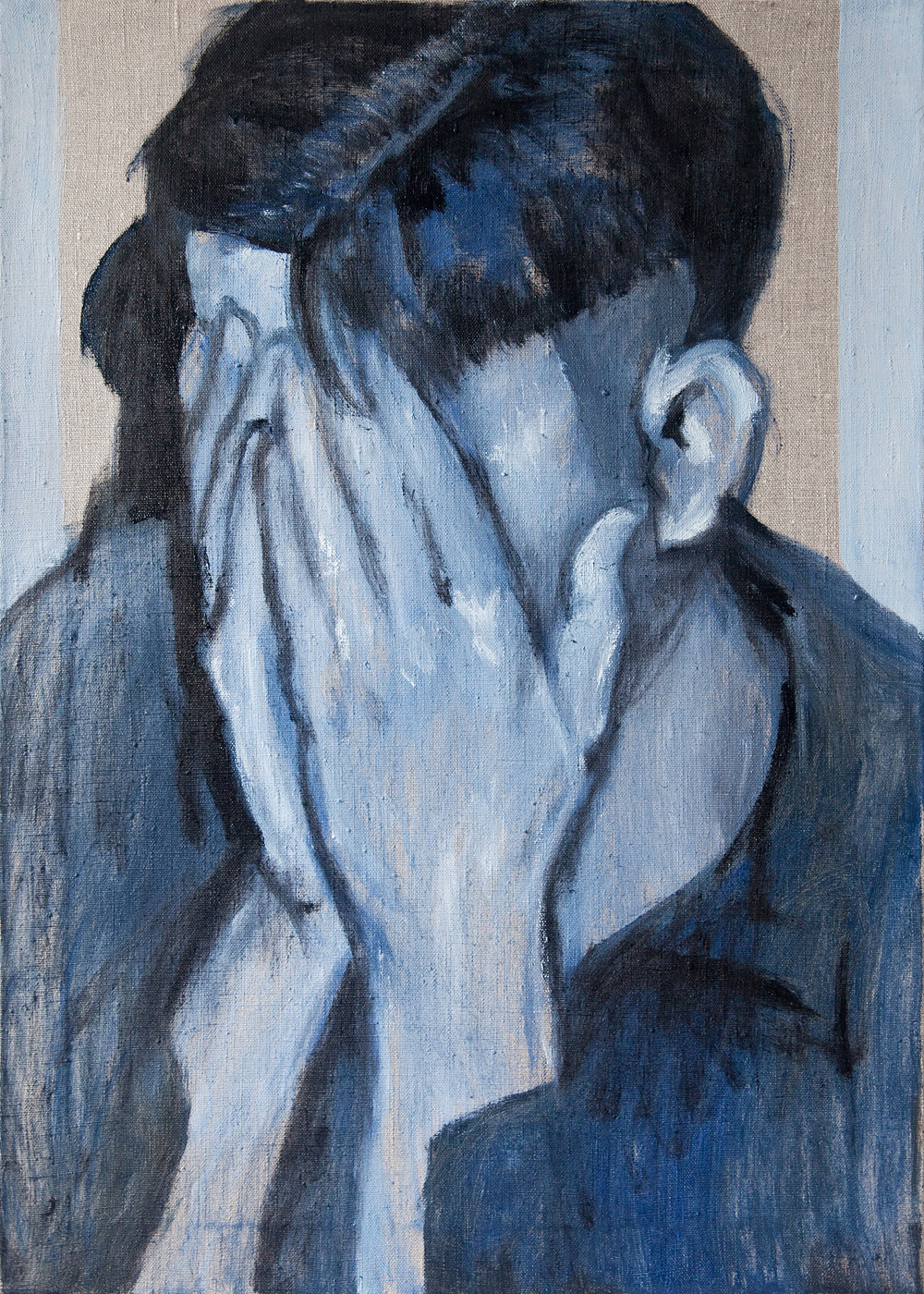